The Nine Gates to Hell 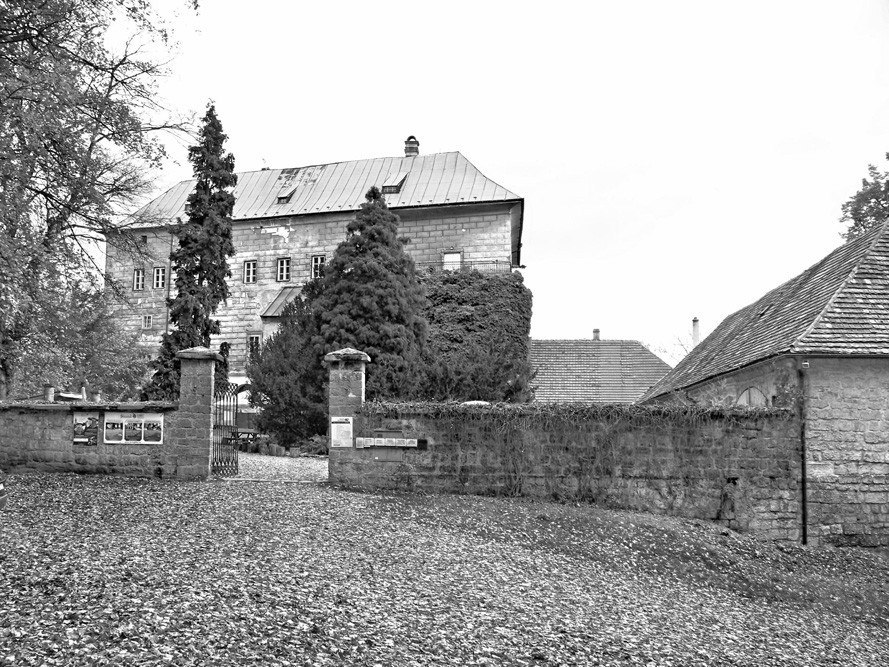 The first of many gates.

The Nine Gates to Hell is an area created by Lilis and Kurse in the RavenMUD realm which features a lot of loops between rooms while death traps abound. Considered as one of the more harder areas to run before the purge, nowadays can be soloed by the veteran necromancers. A glimpse of the realm is as follows,

This impressive pedestal of stone’s surface is covered in many tablets, each containing a writing or transcript of some information on the beings of the Hells. Though most are incomprehensible to you, one is actually written in common! Intrigued..you read further… ‘….on the matter of this plane, great Tiamat is aware of all the following outcasts and watches their comings and goings as best she can. There is no trust present between the Dragon and her..’visitors’ and so she leaves them be..lest they cross her path.’

The text goes on further about Tiamat and Avernus.

‘ …there have been many sent here by The Overlord and his decrees must be followed, as unpleasant as they may be. Of note, beware of Nergal..perhaps the most powerful of the devilish rabble sent here. He has killed many of our Armies time and time again. Of less worry are Caim and Bist..two duplicitous devils versed in the ways of deceit. Caim is a gossip and a sneak..particularly disliked in the Hells. There are others.. Nisroch..Duskur (who should be avoided at all costs). And this sentence alone is all I shall do to acknowledge the imprisoned one……

As you continue on with your gawking at the monolith structures defaced by weather and time, A large stone icon stands about seven feet high and is covered in bold text which reads:

All those who dare to tread past the gate and into the depths of the Nine Hells take heed. The planes beyond are an ever changing and shifting place of danger. What once those who survived a journey to the Nine Hells might have thought as knowledge may be no more. As well, to enter the Hells is to place yourself in the greatest mortal anger possible. The strong magics and diabolical machinations of the Overlord himself have closed off the Nine Layers of Hell from outside forces. Divine Assistance from those beings who would help mortals in times of dire need is impossible. Thus, enter knowing that you may very well lose your life and possessions, never to be returned or retrieved. The legions of the Hells will collect such items with relish.